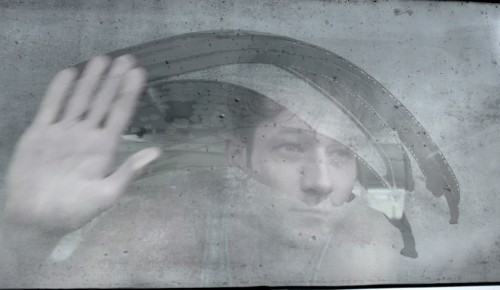 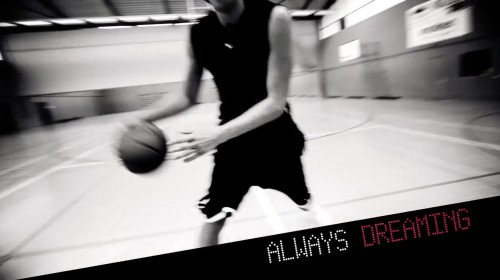 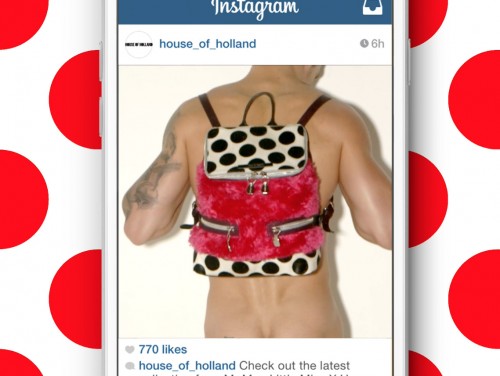 A series of innovative video adverts for promoting House Of Holland Autumn/Winter 2014 bags on Facebook and Instagram.

When they say ‘stuff’, they actually mean ‘multi-platform digital films that deliver their client’s message eloquently, whilst serving the audience with engaging, enjoyable and valuable content’. ‘Stuff’ is just a little easier to say.

Their heritage in documentary and passion for story-telling ingrains itself in every film: a strong, clear narrative that engages the audience from the first frame to the last.

The visual aesthetic they’ve honed through years of working with fashion and beauty brands, permeates through each film, ensuring that this ‘stuff’ they’re delivering, is, well, beautiful.

Dongo Bill is based in London. 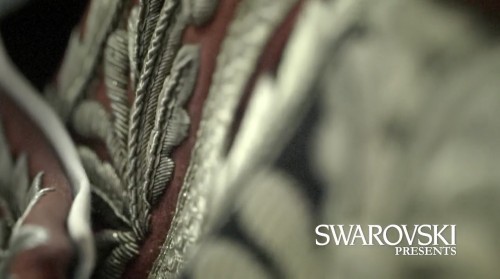 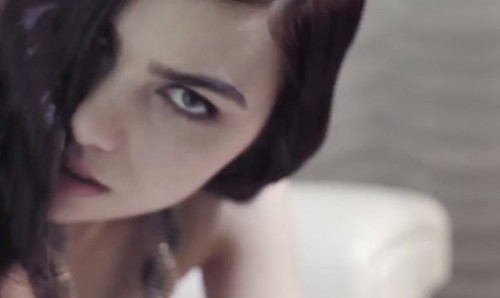 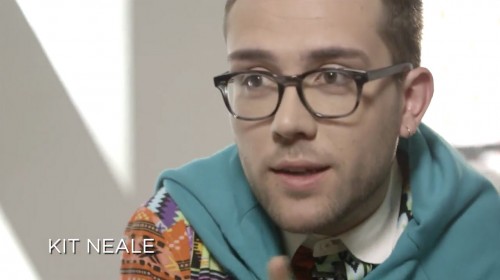 Series of documentaries about the British Menswear designers for GQ