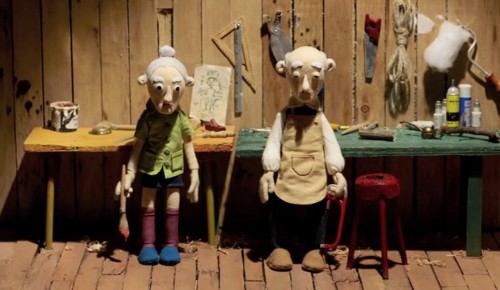 A stop-motion animation in collabaration with OQO Studio. 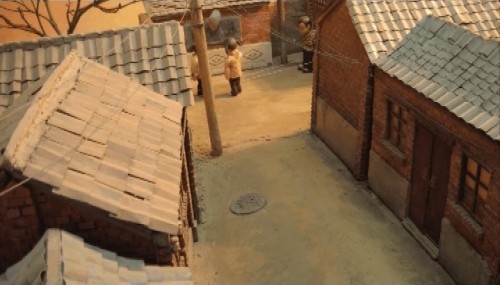 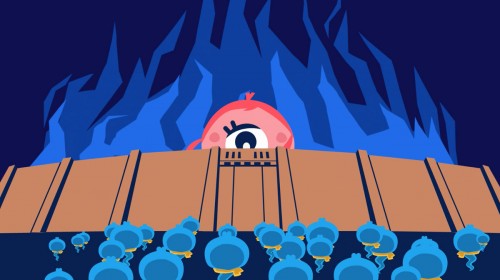 Zhang Jian is an independent animation artist based in Beijing.

In 2007 Zhang Jian first attempted stop-motion animation in his graduation design. He chose the medium of stop motion because it brings together the disciplines of sculpture, film and sound. His animations are often described as colourful, and tell stories about personal experiences, drawing you into his magical world of visual metaphors. 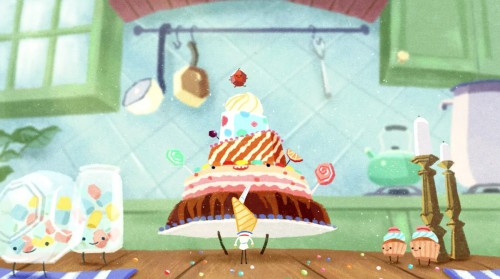 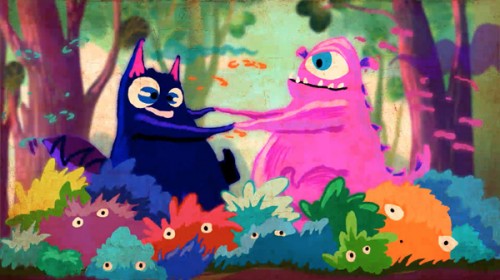 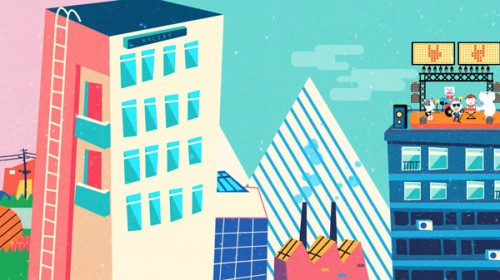 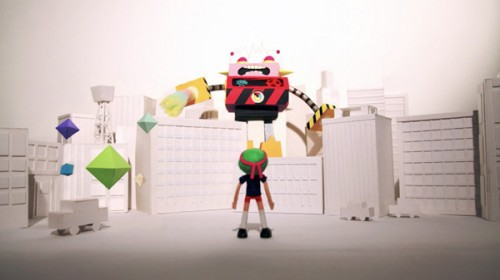 The Best Student’s Work Of The 2006 China Animation Association. 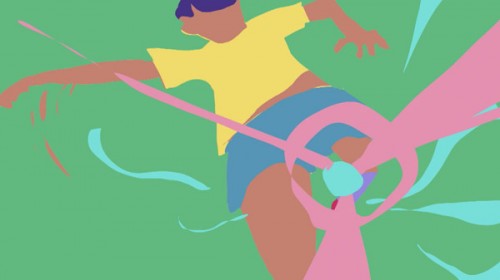 A set of 2D animations for Tencent video during the World Cup 2014.