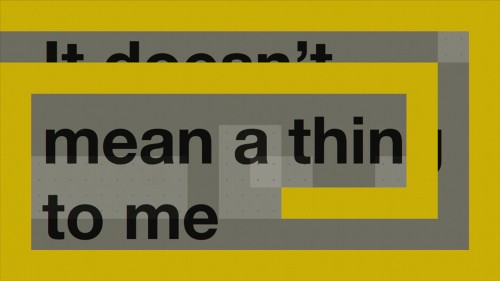 Funkstörung ft. Anothr. "Laid Out" – design and direction of the music video 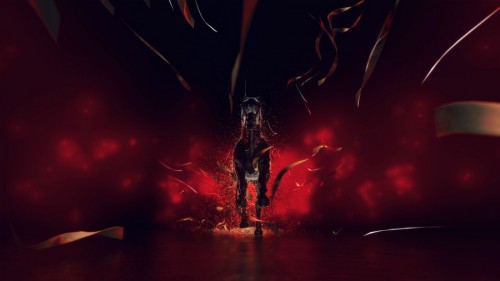 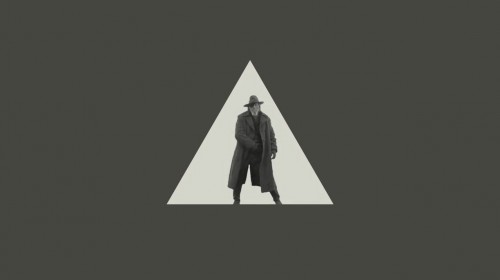 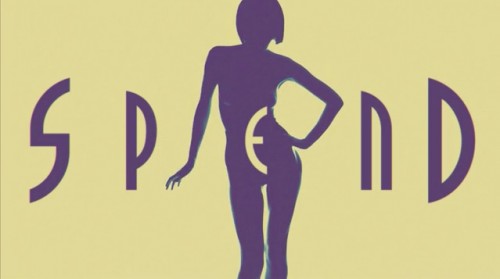 Born in Breslau (Poland) in 1978, Sebastian Onufszak is a German-Polish illustrator, designer and director.

Between 2002 and 2006 he worked as an Art Director at Liquid — a design agency based in Augsburg (Germany) — and was responsible for print and interactive projects. In 2006 he joined Parasol Island, a design and animation studio in Düsseldorf, as Creative Director. Since 2009 Onufszak has been working for an international range of high-end clients in the fields of print, interactive and motion media as a self-employed designer. His commercial and personal works were featured in numerous design publications and exhibitions worldwide. He also lectures on motion graphics and animation at the University of Applied Sciences in Augsburg.

Additionally, he is renowned for his experimental live visuals at festivals and events in Paris, Barcelona, Brussels or New York.

Sebastian is currently based in Augsburg. Personal Link: http://www.onufszak.com/ 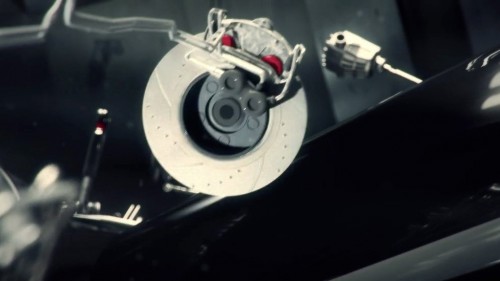 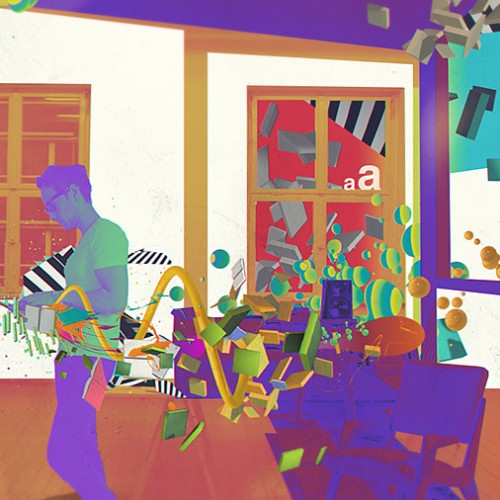 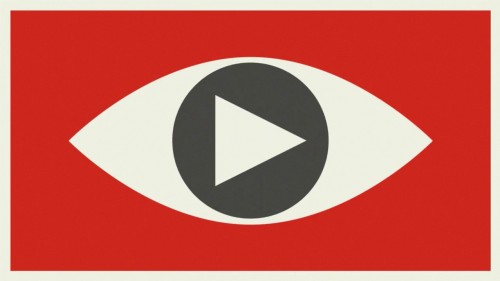 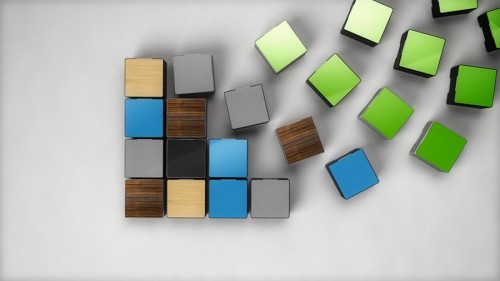