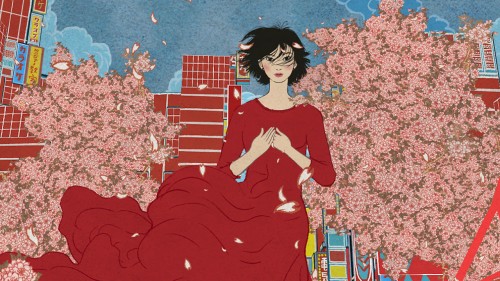 FuturePowerStation is a pure creative studio. We love to animate, illustrate, and make mixed media art.

Yibi Hu, CD at FPS, is a multi-award winning visual artist and director with a diverse and eclectic body of work. Before setting up Future Power Station he was a senior member of the BBC’s in-house creative team.

Yibi’s has written and illustrated 4 volumes of his self-created comic series – selling over 60,000 copies – and has directed music videos for some of the world’s best known artists including George Michael, Joey Bada$$, Faithless, Zero 7 and Beyoncé. 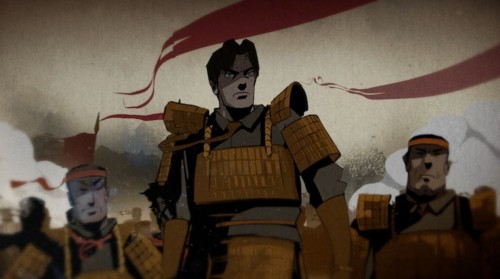 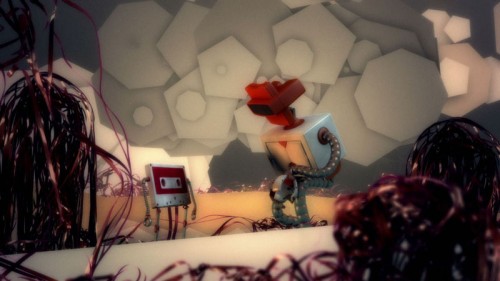 Including animation music videos for singers like George Michael, Faithless, and latest collaboration with Beyonce, Joey Bada$$ and more 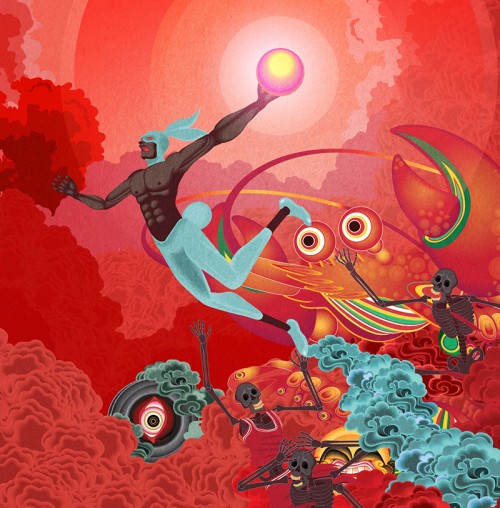 In 2014,  After four nominations at this years Promax BDA Worldwide, BBC Funny has been awarded a silver for best animation and bronze for best typography.