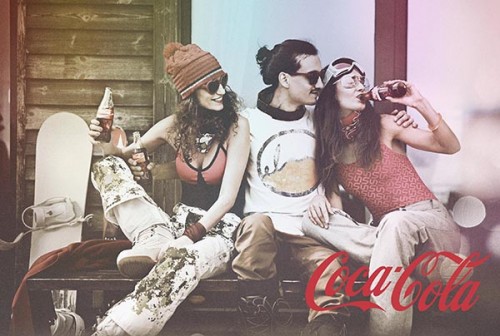 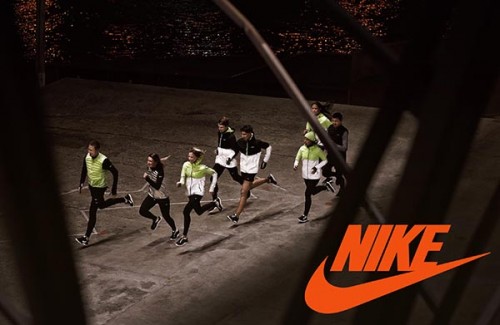 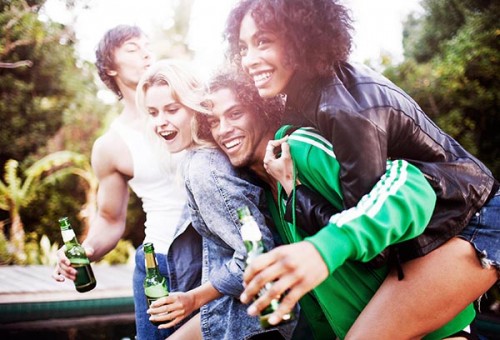 Before establishing himself as a freelance photographer Stanislav studied Art, Architecture and Medicine. Extensive travelling, yoga and surfing have also influenced his unique creative vision.

He studied Photography and Arts at ECIAD in Vancouver, Canada. Yet he considers himself a self taught photographer with over 10 years in the Industry. Stanislav’s major interests are people whether it is travel portraiture, celebrity, lifestyle or kids.

In every frame he ultimately explores the very nature of human’s emotions with narrative cinematographic approach to the subject. The interest to storytelling has led Stanislav to integrating stills and moving imagery. He has directed few commercial clips & short feature movies.

Stanislav has held numerous personal exhibitions and initiated his own projects. He has launched educational hands-on travel photography courses and was a member of jury for Mode Vision: Actual Photo Awards 2012. Stanislav has been living and working in Canada, Austria, UAE, South Africa, Croatia, Russia…

He now splits his time between Moscow and Cape Town shooting assignments for international brands, agencies and magazines. 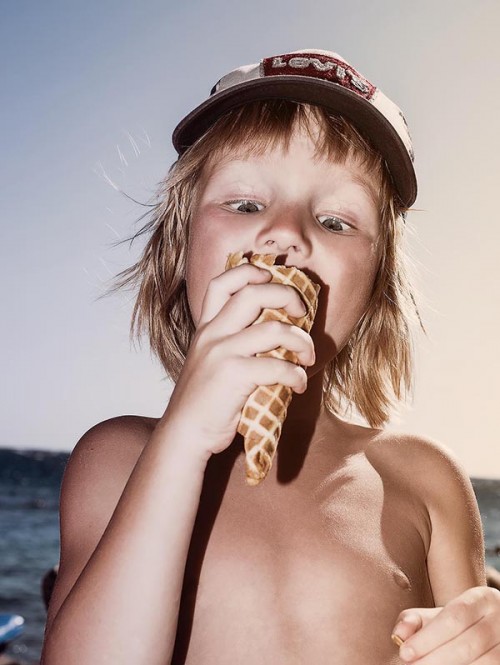 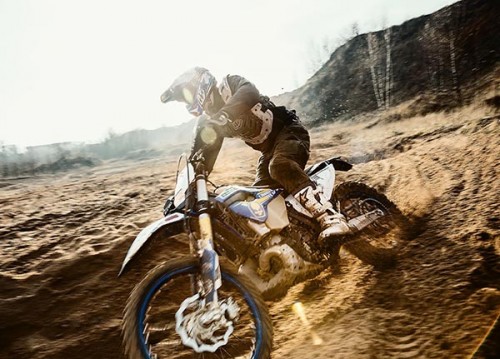 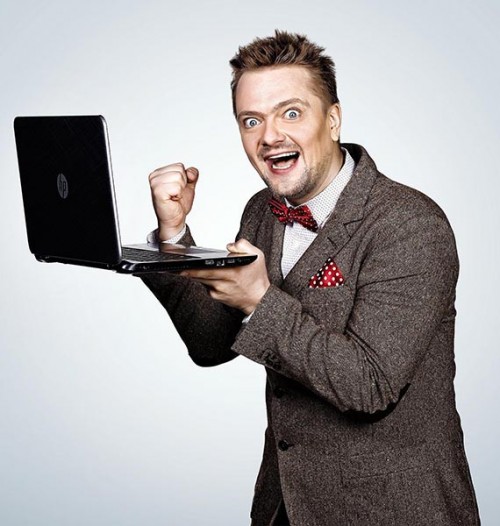 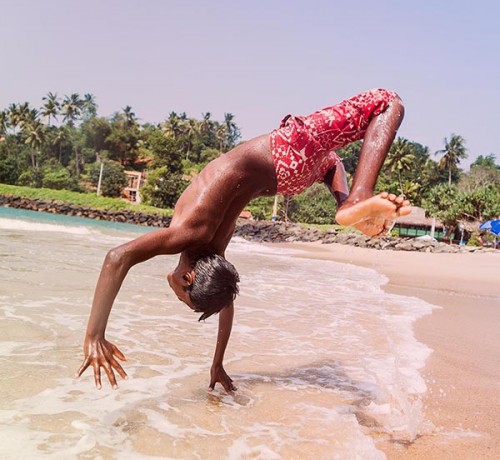 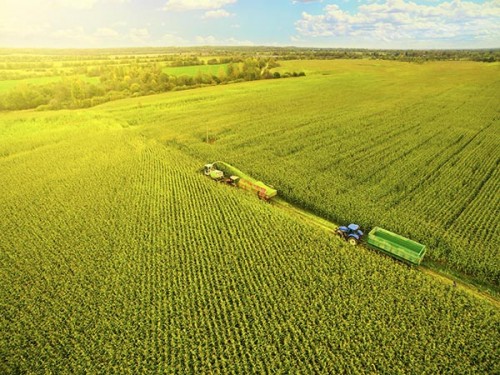