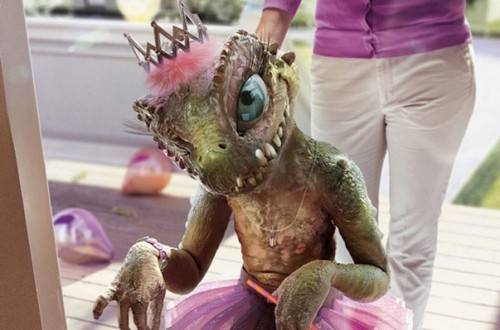 Commissioned work for McDonald’s, Playstation, KPMG, Ford and Green Peace. Monsters, Reapers, a meeting with Yeti, and the big bomb. 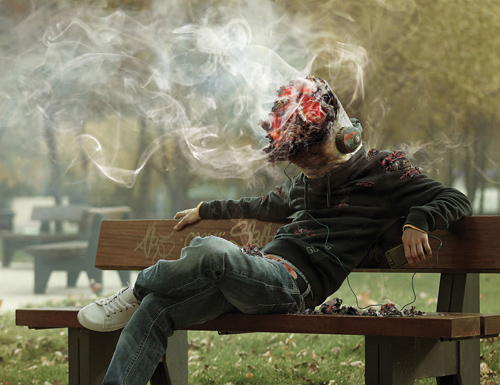 Carioca Studio is a image concept house based in Bucharest，Romania, specialized in advertising visual services，from production, to execution(photography，illustration,CGI) and post-production.

Carioca has 3 in-house photographers, with artistic background and advertising experience, supported by a team of full time employees organized in the production, execution, post-production, and CGI departments.

The studio has extensive international experience having worked for international clients in Western and Eastern Europe and beyond. Their work has been featured in various magazines，distinguished in advertising festivals, and exhibitions.

Their work is minimalistic yet distinct, with an aura of surprise and playfulness, each creation remarkably astonishing in varietyand depth. 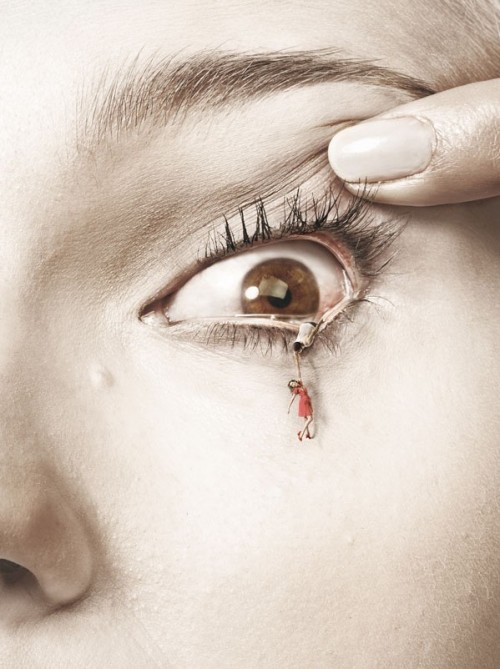 Commissioned work for Ariel, Save the Children, Esquire, and Playstation. See ketchup and mustard embroidery, a man with a tiny head, Wolverine and more. 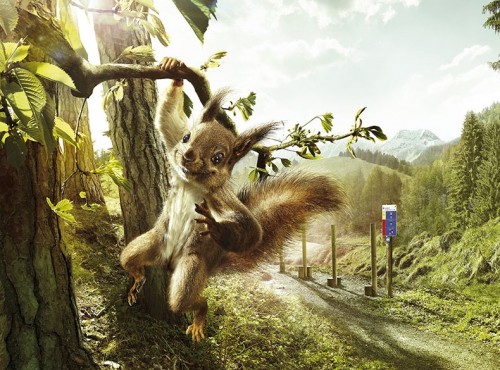 Animals: The amazing animals in this gallery were partly photographed, and partly rendered in CGI. It is hard to tell where photography ends and CGI begins. Click to see a fox and a rooster sharing a romantic candle lit dinner in a meadow. 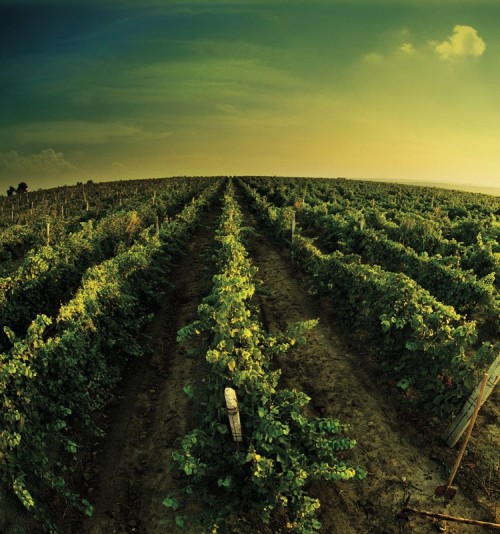 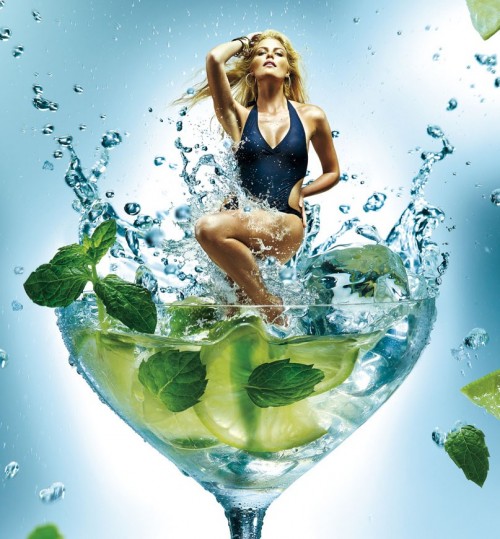 Carioca is among the 200 best AD Photographers Worldwide 2008-2009 in Luerzers Archive Spacial Edition.

Carioca is among the 200 best AD Photographers Worldwide 2010-2011 in Luerzers Archive Spacial Edition.

Carioca is among the 200 best AD Photographers Worldwide 2012-2013 in Luerzers Archive Spacial Edition. 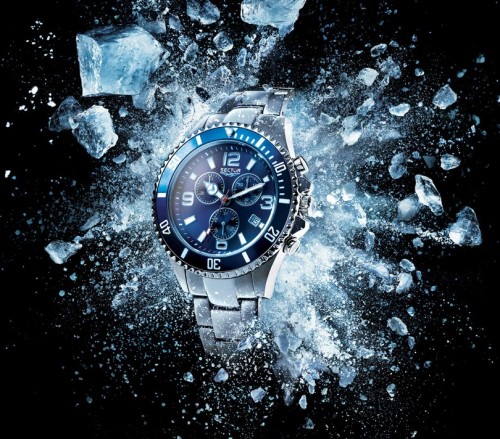