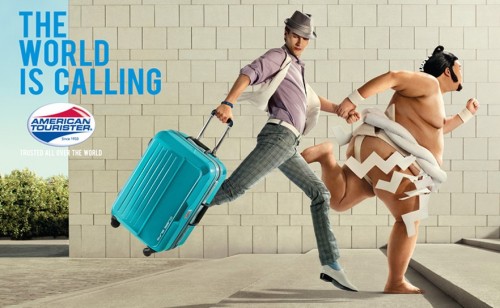 Ben Lim is an advertising photographer raised and educated in Singapore.

After graduation from Nanyang Fine Art School, he began his photography career and soon became the up and coming talent featured in “STYLE” Magazine. In 2004 his personal work was showcased in Asia Creative Youth Exchange, with Francis Ford Coppola among the judges. That same year, he went on to Tokyo, for shows and gallery exhibitions.

In 2008, Ben Lim moved to shanghai, and has worked with agencies like JWT, O&M, TBWA, BBH, BBDO, McCann, Lowe, and Ogilvy. 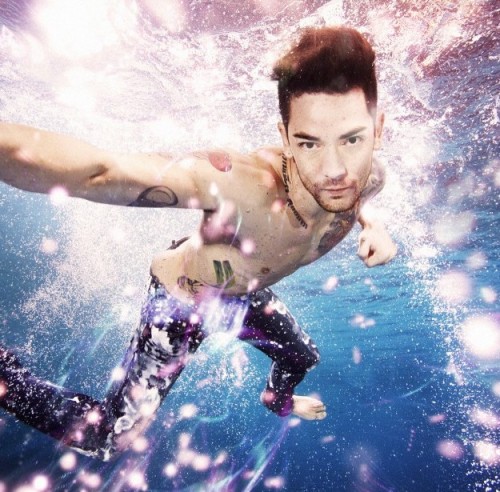 This gallery features a range of action shots in water.