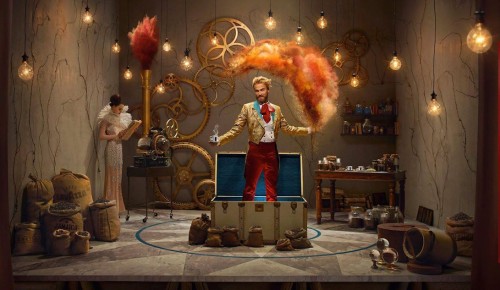 Ale Burset was born in the city of Buenos Aires on February 14th 1970. At the age of eleven he moved out to Reconquista, Santa Fe, where he lived all his teenage years. In 1990 he returned to Buenos Aires to work as a sports journalist. In 1995, he started to work for Caras and Noticias magazines. Five months later, due to life circumstances and during a work trip as a journalist, he accidentally began his career as a photographer. In 1999 he printed his first book “First Draft” (Primer Ensayo) In March 2001, he started to work for the Magazine “Para Ti”, where he ventured into the fashion-advertising world. In 2003, he published his second book, “Lights and Shadows” (Claroscuro) In 2009, he published his third book “Walking in the Shadows”, which has a preliminary text written by one of his favorite photographers, Eugenio Recuenco. Nowadays he works between Latin America and Europe, shooting advertising campaigns for prestigious brands and fashion editorials. He recently printed his new book “Baroque”, based on interpretations of works by artists such as Caravaggio, Murillo, Ribera and Gentileschi. Since two years ago, he occupies the number 1 ranking of the prestigious advertising magazine Luerzer´s Archive. 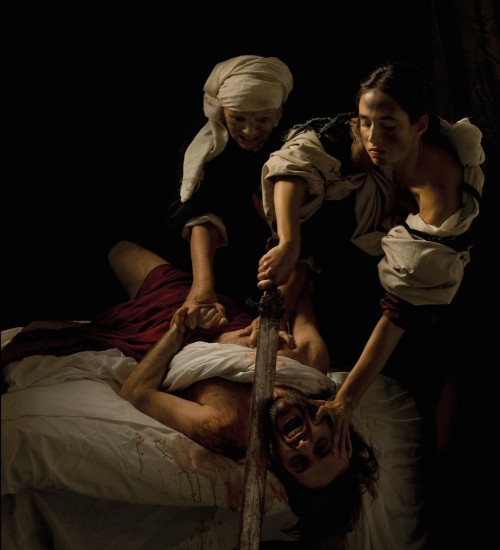 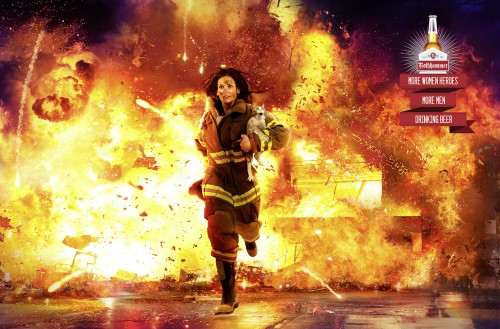