Red Bee Media commissioned M-I-E to create a promo for BBC Radio 3’s Music Nation, a weekend of live music, nationwide, led by the BBC. In an unprecedented collaboration of the UK’s orchestral and music-making communities, the event served as a countdown to the London 2012 Festival. With what was a fantastic brief, we were asked to take inspiration from Damien Hirst’s ‘Valium.’ It is a nice thing to be able to focus on visualizing musical notes with the simplest of shapes and we were surprised by how much we could express music, through circular movements. 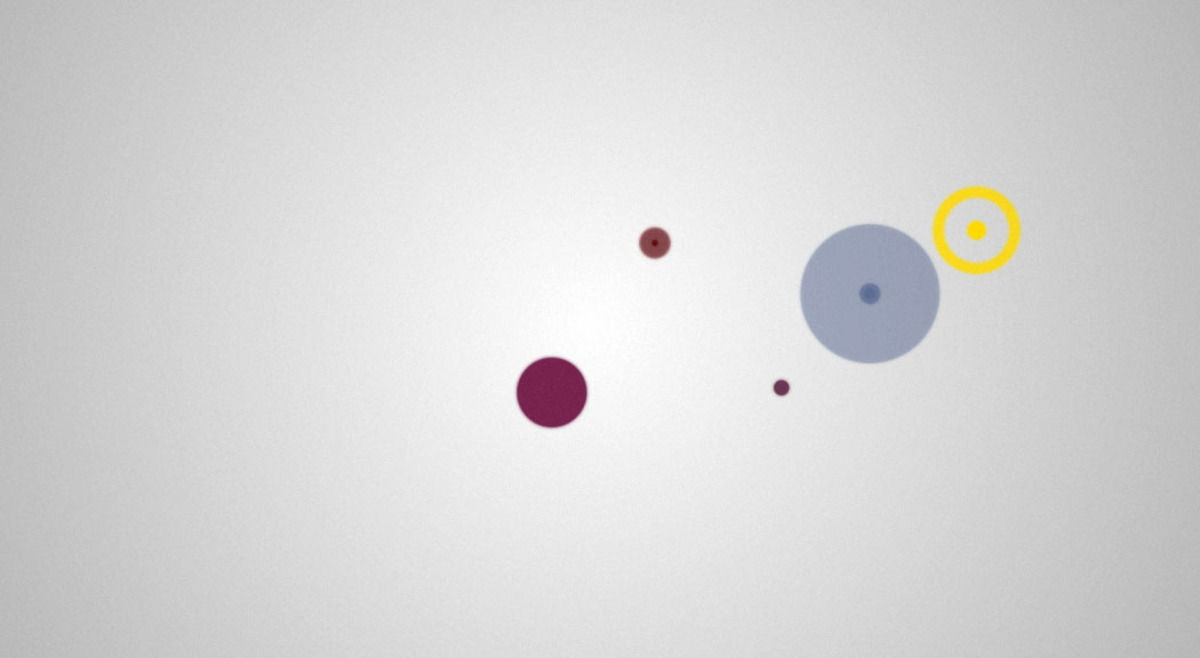 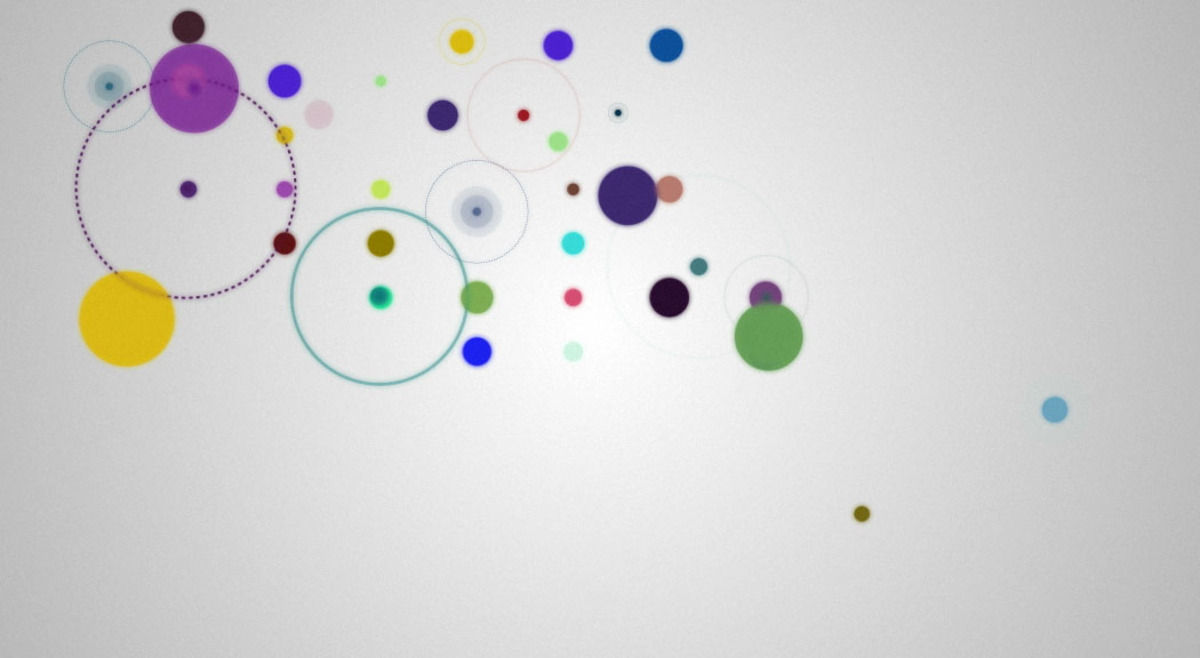 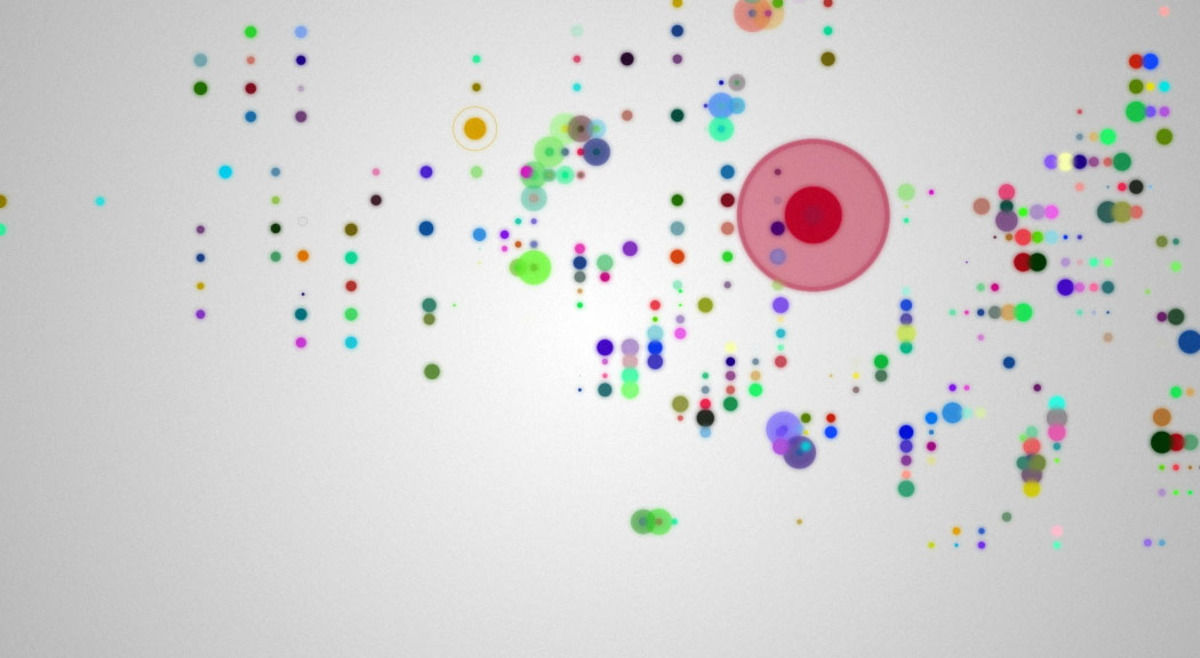 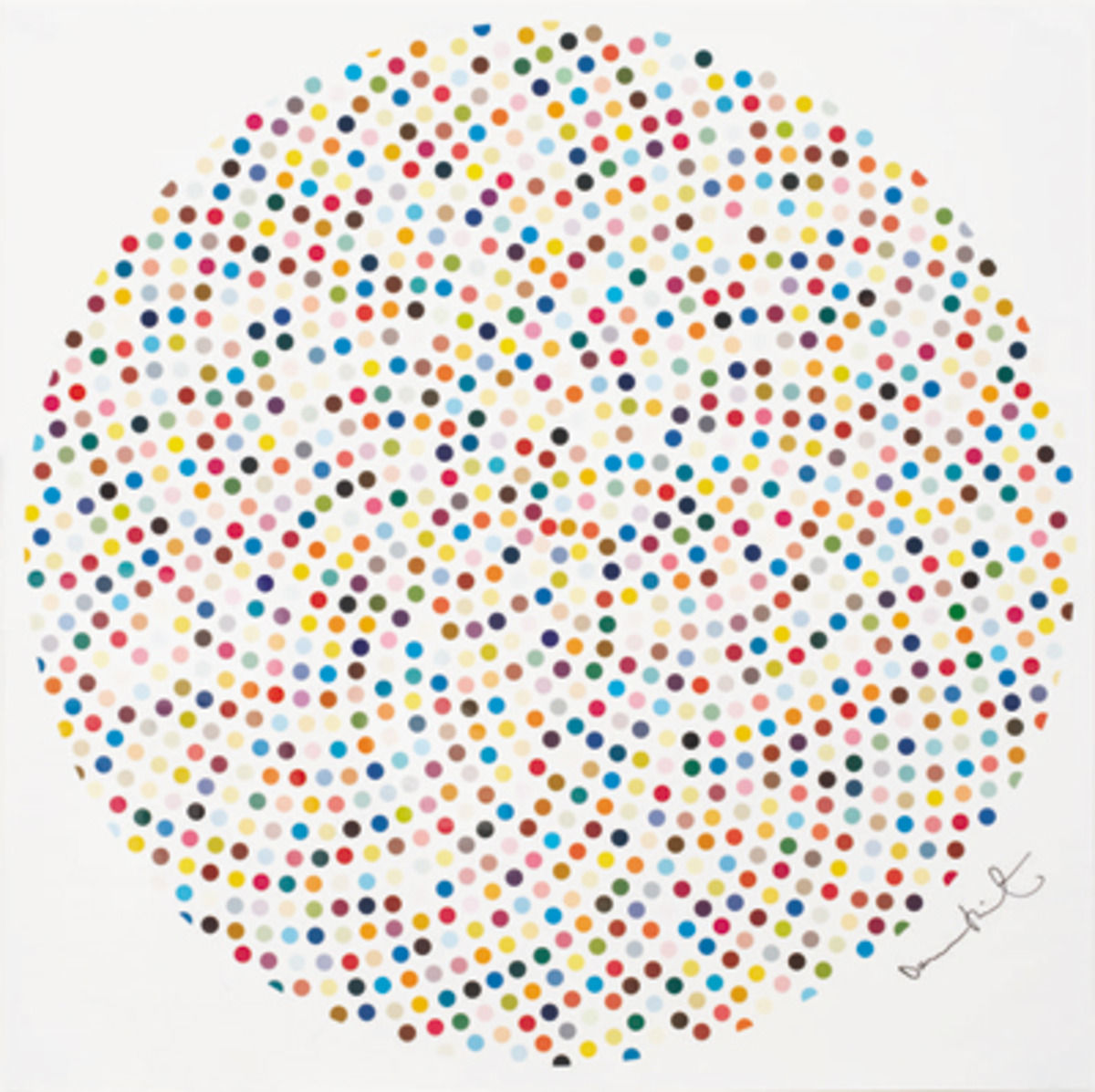 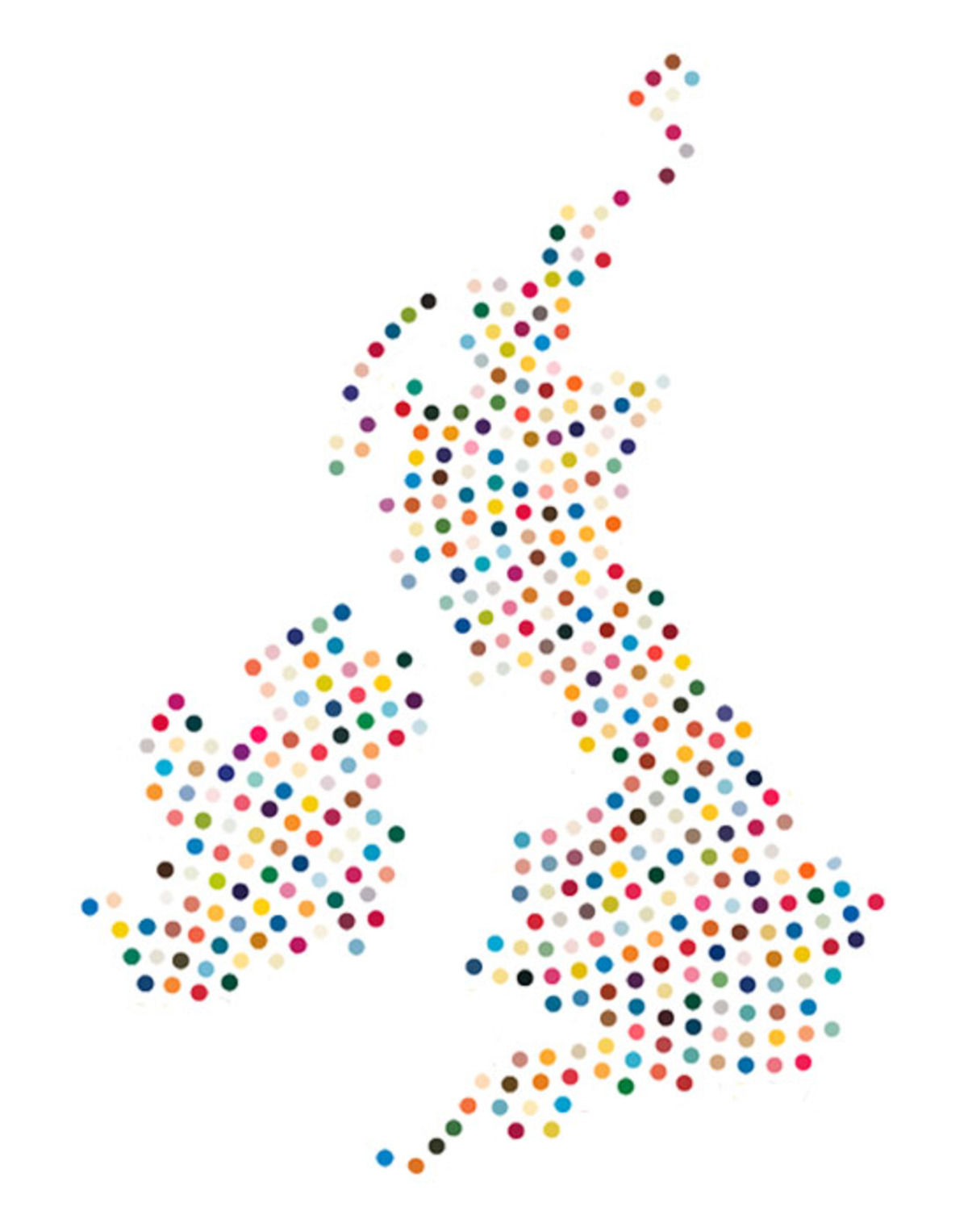