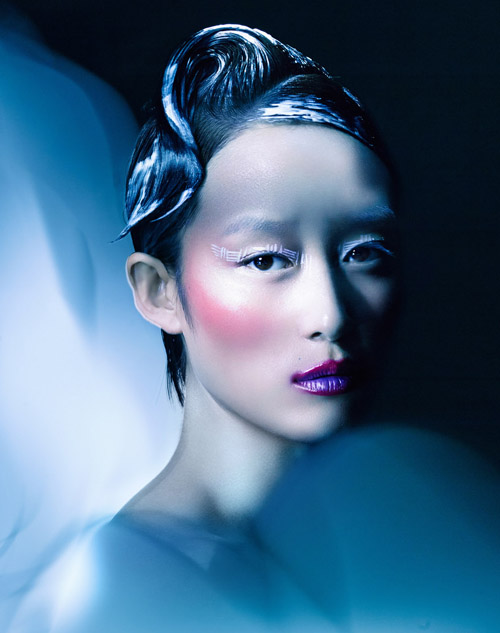 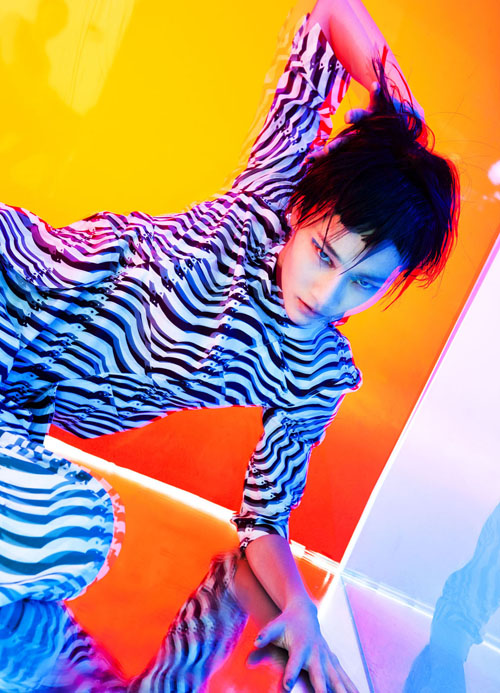 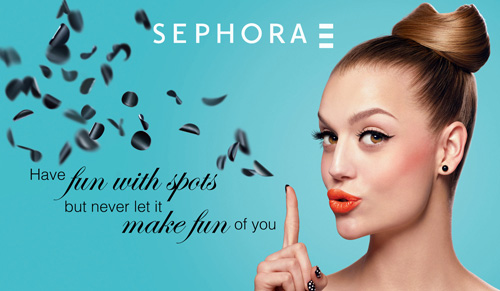 He began working as a professional hair dresser in 2002. In 2005, he extended his professional training at the Saileelsm Academy in Seoul, and further honed his skills at Toni & Guy Beijing in 2006, and Vidal Sassoon Shanghai in 2008. After gaining experience and expanding his craft, Kim started to work as a freelance hair stylist, often in collaboration with “Sebastian” and “Dong Tian”. In 2014, he founded a hair salon chain brand, called Upper Cut.

His work has been shown in editorials in ELLE China, Harper’s Bazaar China, Cosmopolitan, Self, Modern Weekly, Grazia, and Femina.