This project started as a part of a workshop I teached at ESDIR on their 25th days of Design and end up becoming a personal project with an animation at 80 frames per second recorded on stop motion of one of the smallest birds in the world and also the one who made more wings flapets per time, 80 beats per second, the hummingbird.

The hummingbird also know as x ts’unu’um as the Mayan legend,says that the gods were creating all things on Earth and while doing so, to each animal, each tree and each stone commissioned him a job. But when they had finished, they noticed that there was no one responsible for carrying their wishes and thoughts from one place to another.

As they no longer had mud or corn to make another animal, they took a stone of jade with her carved a very small arrow. When was ready, blew on it and the small arrow flew. Was no longer a simple arrow, now had life, the gods had created the x ts’unu’um.​​​​​​​ 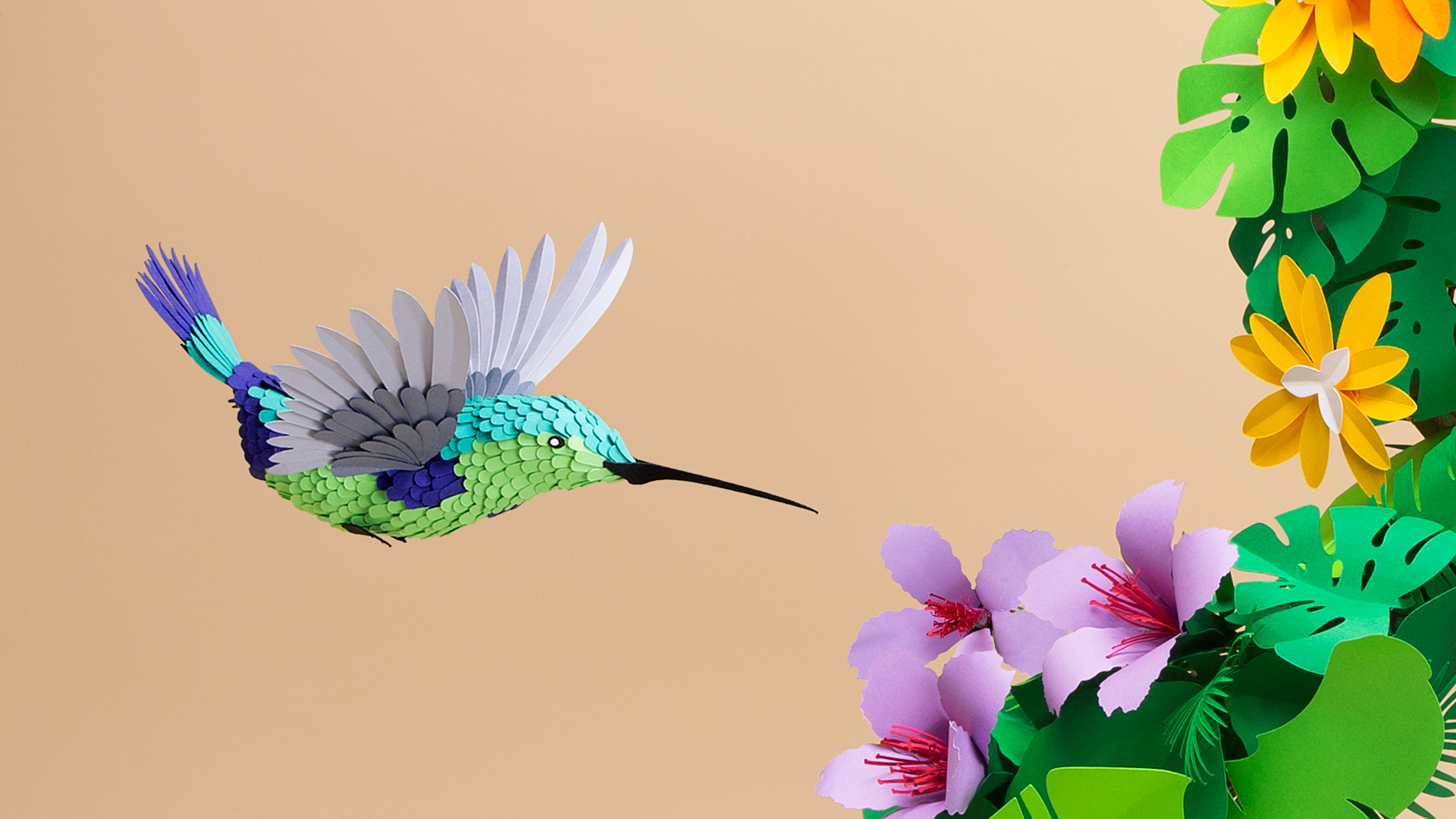 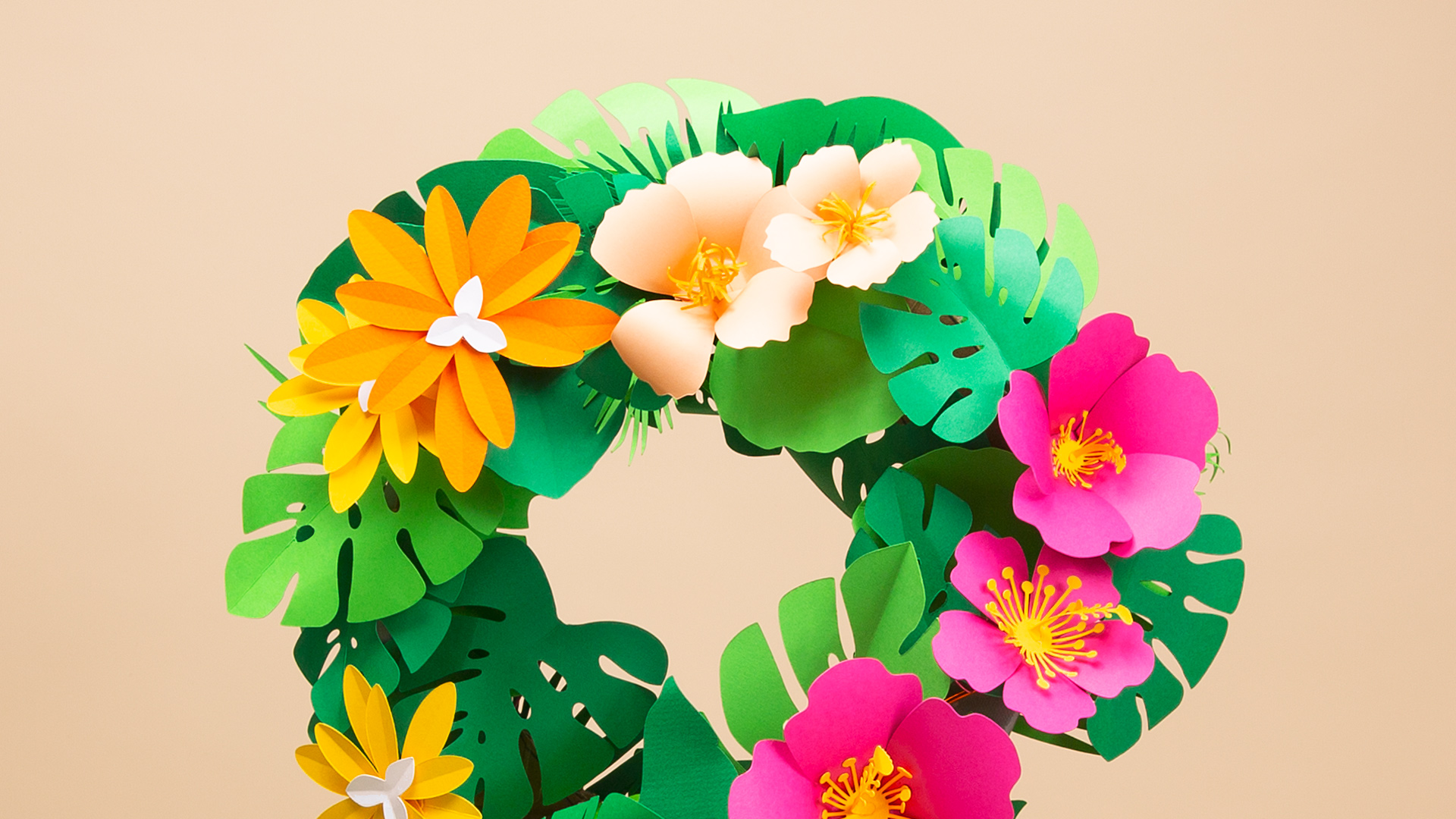 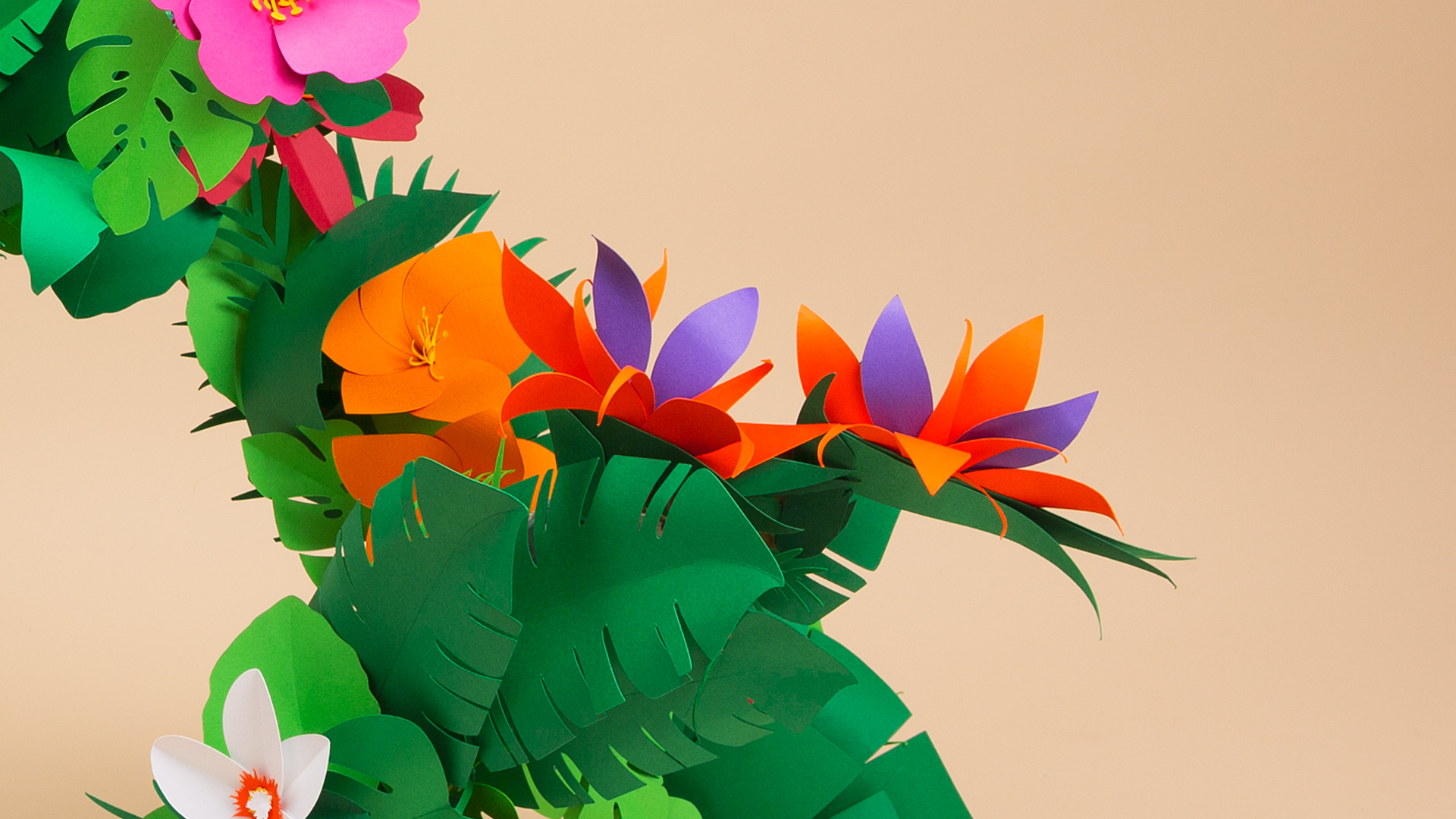 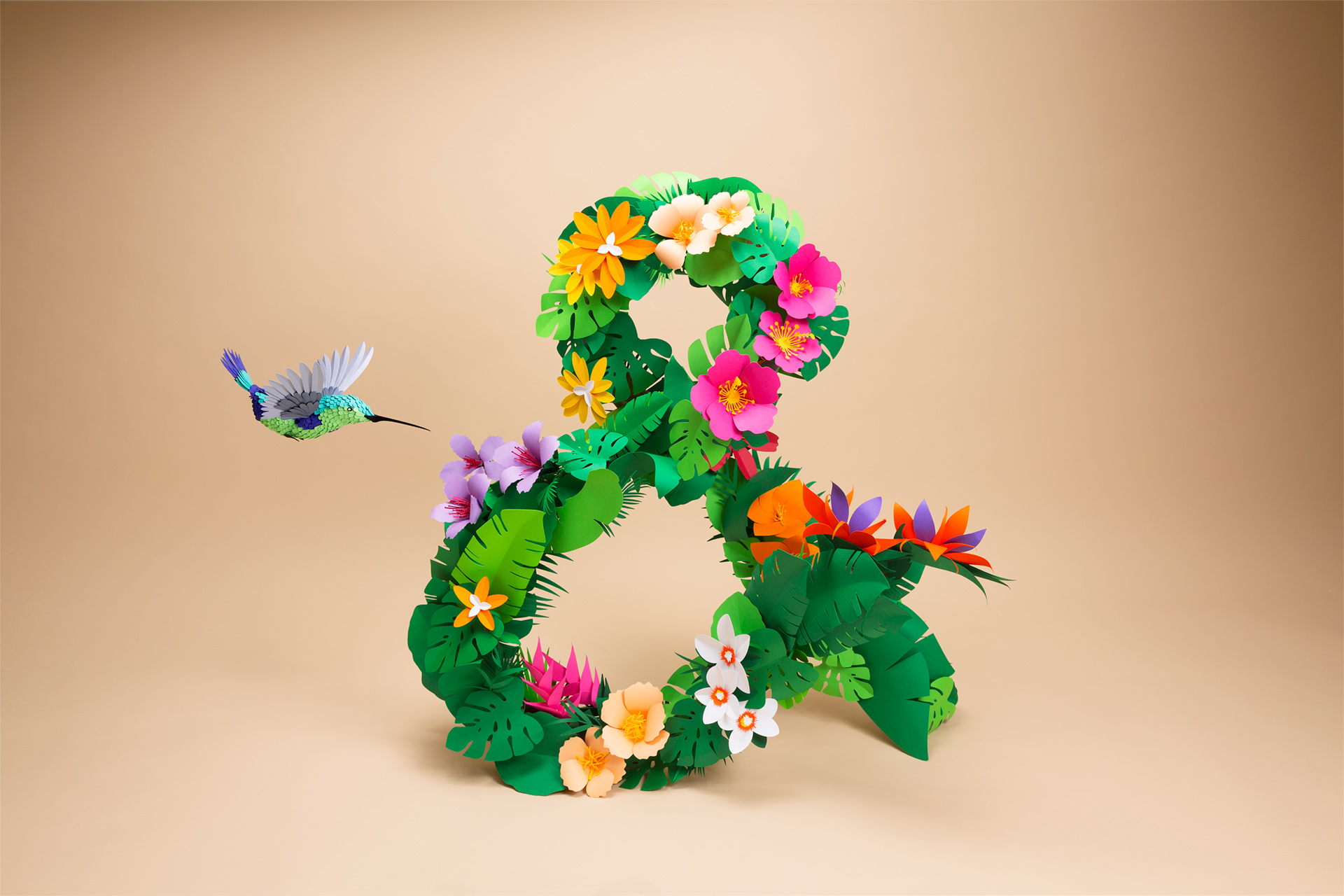