Warning: in_array() expects parameter 2 to be array, null given in /data/home/hyu7938580001/htdocs/wp-content/themes/dele/header.php on line 335

BBC Worldwide asked M-I-E to produce a promo for their coverage of the 2013 Glastonbury Festival. The challenge was to recreate the sense of fun and spectacle, that the most famous music festival in the world has to offer, without using any live footage. The themes the client wanted us to explore were the crowds, the music (obviously) and the Britishness. Finding the right tone with the original music was key and was beautifully achieved by the talented boys at Meanred. 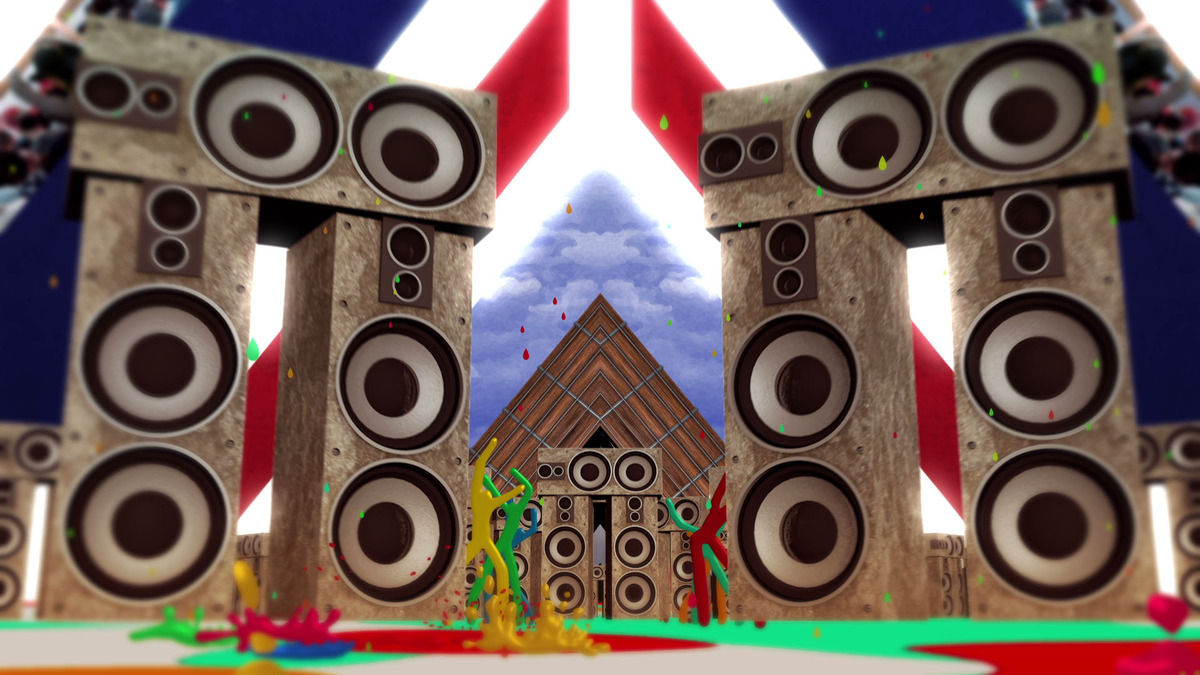 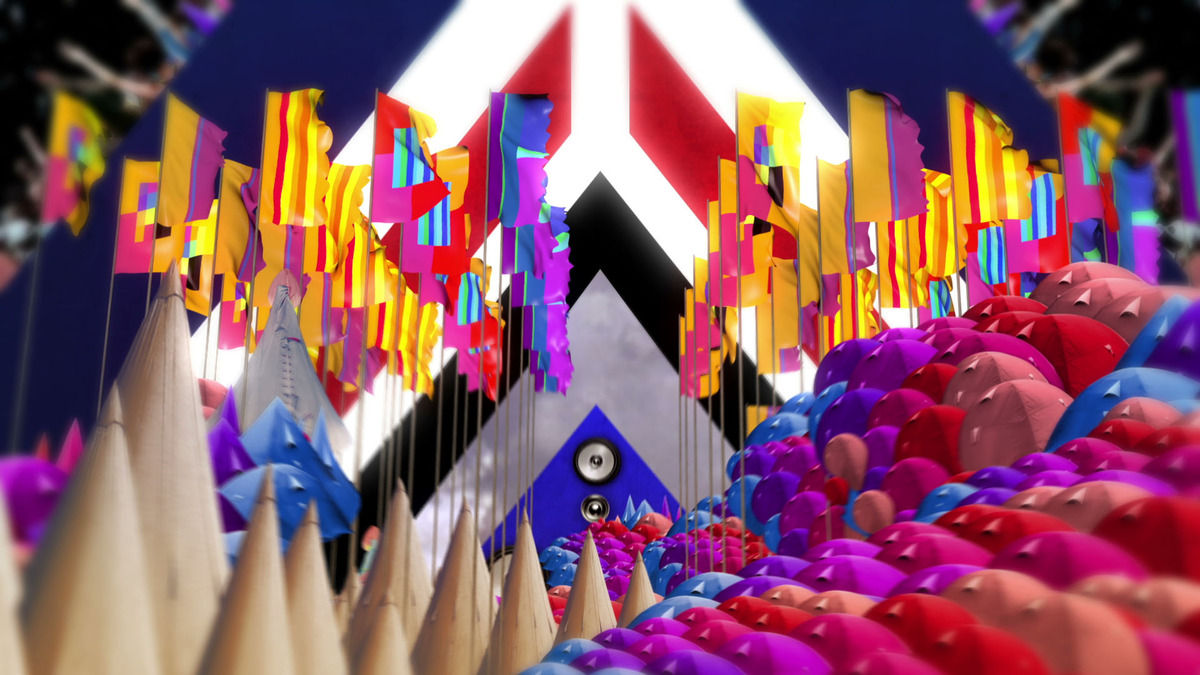 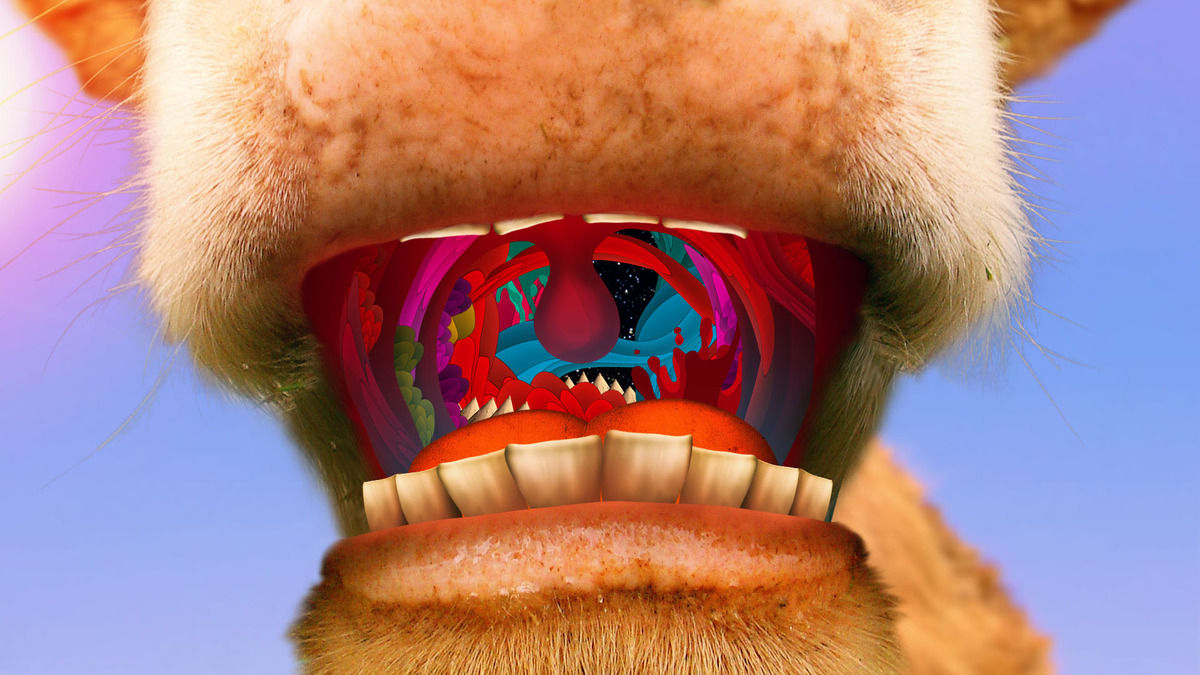 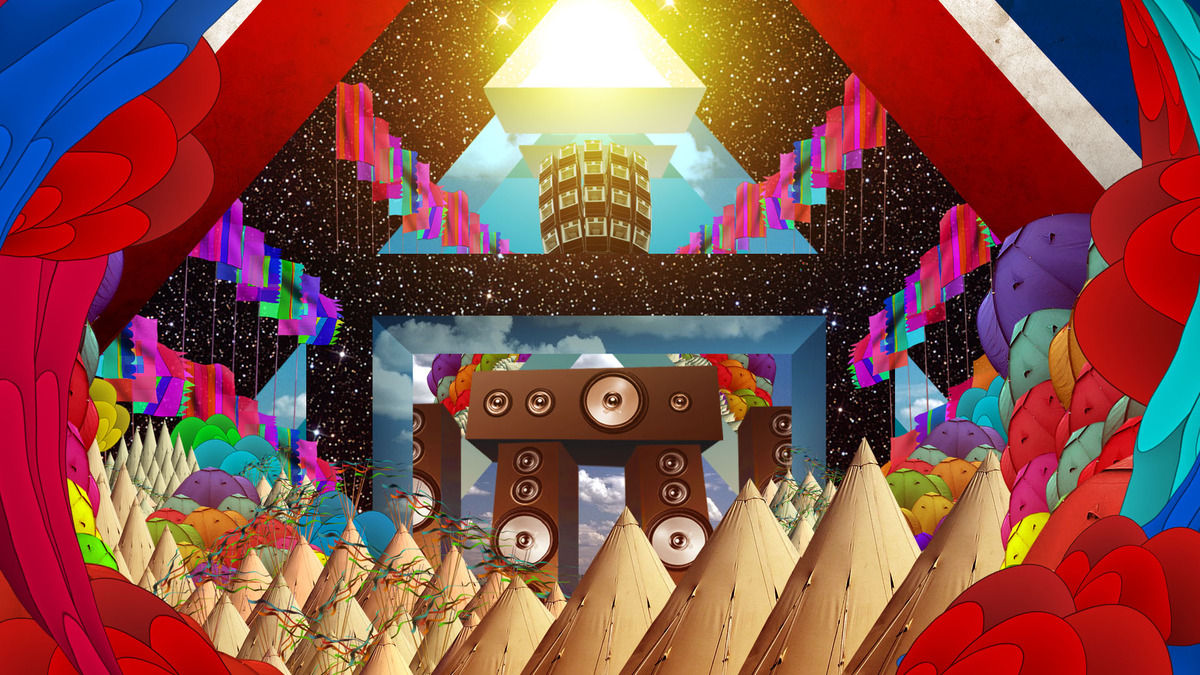 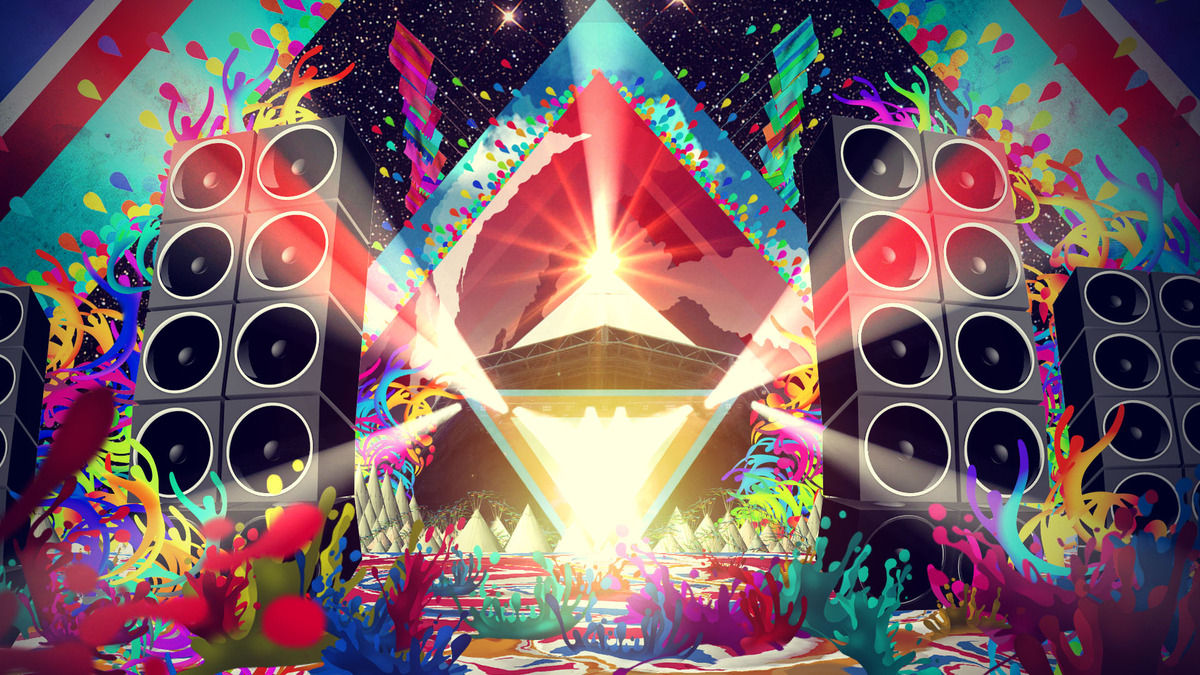