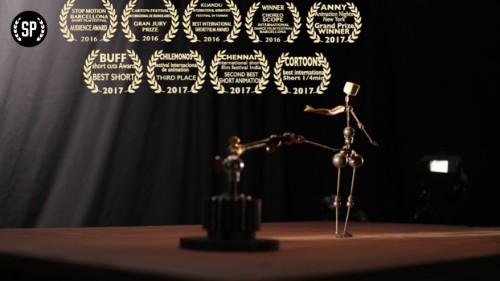 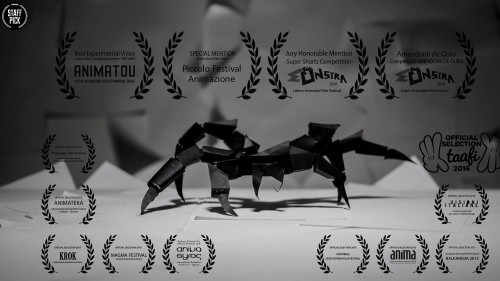 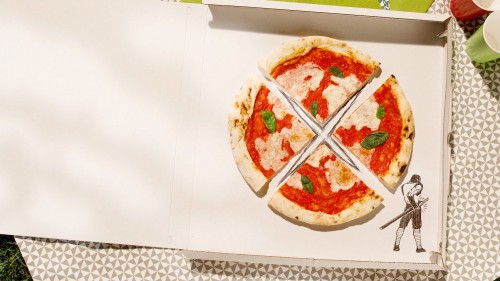 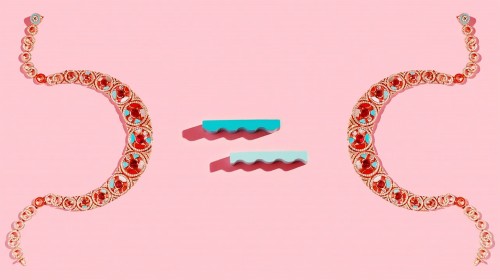 After graduating in Traditional Animation at the Academy of Digital Arts in Florence, in 2007 he started his career as animator at the prestigious Studio Misseri ( the first in Italy specialized in Stop Motion animation). By the work of Francesco Misseri he learnt the fundamentals of Stop Motion animation. Since 2014 he has been working as freelance director.

Based in Milano, he is specialized in commercials and web series. He collaborates with famous and international brands in the fields of fashion, lifestyle and food.

In 2017, he has been hosted at the University of Arts of Taipei ( Taiwan), where he held a workshop in animation. 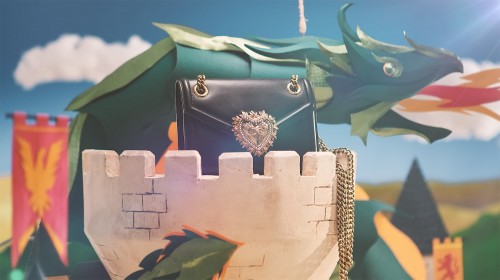 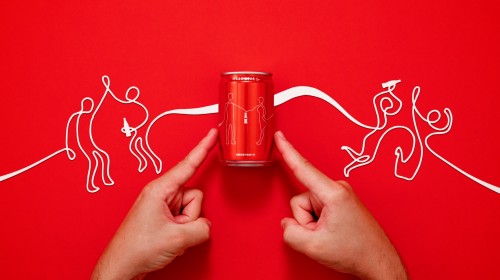